Asylum seekers from Africa, the Middle East and Central Asia take long journeys and risk their lives to reach Malta, Italy, Cyprus, Spain, and recently mostly Greece. They often travel with little money, among hunger, exhort and fatigue. After months, or even years of the journey, they reach Libyan or Turkish coast and take this final step: cross the Mediterranean Sea in a dinghy. And here they are, in Europe! Here they are – with a hope their lives are now free, wealthy and safe, thinking that Mediterranean waters have changed it all. 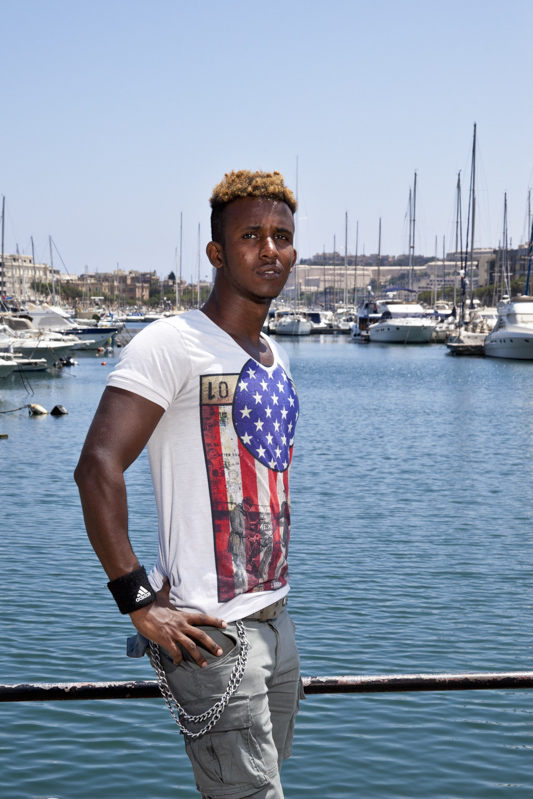 Hamza, 21 years old from Somalia. He escape Muslim fundamentalists in his country and it took him three years before he got to safety in Malta where he has received an asylum. 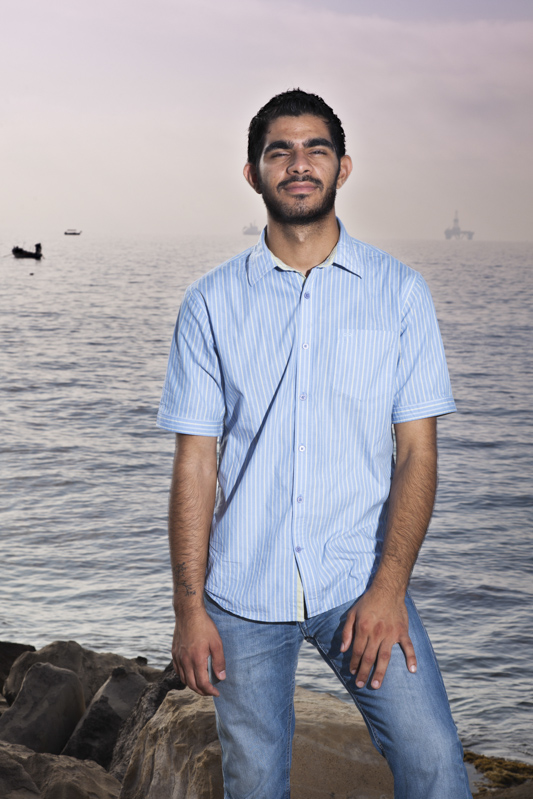 Hazem, 24 from Syria. He tried to get from Syria to Italy on a ship, but the ship got on rough waters near Cyprus where the escapees were forced to embark. He received international protection from Cypriot government. 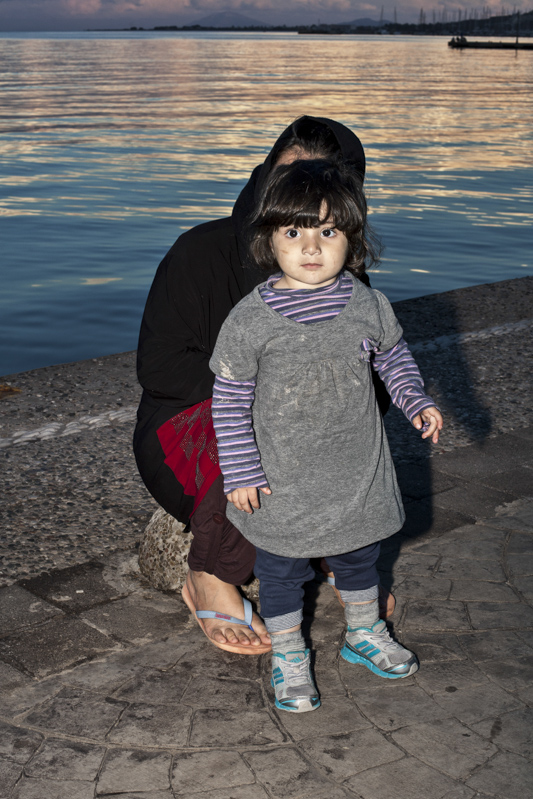 Behesht, two years old girl from Iran. She came to Greece with her mother and cousins. They flew to Istanbul and then took a bus to the Mediterranean coast. 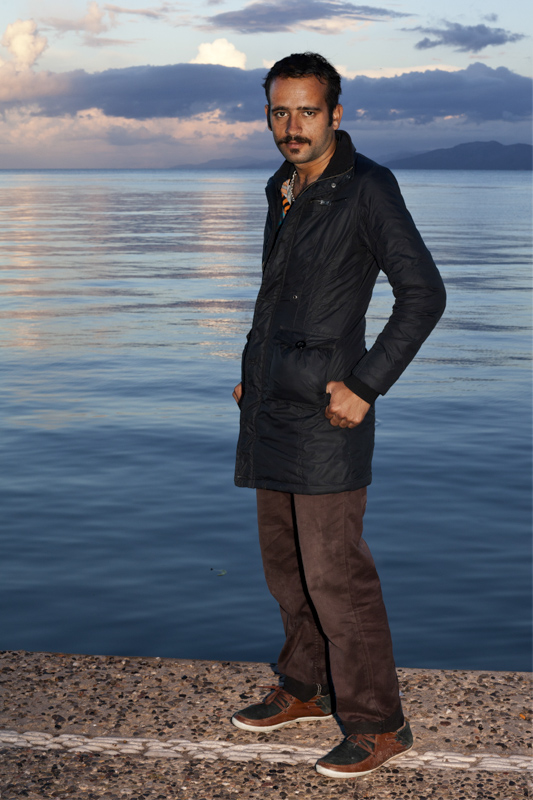 Alef from Pakistan, 21. He came to Kos in Greece on the 21st of October. He travelled a month with his friends and cousin to get to the Turkish coast. There he took a dinghy with 7 other individuals. He wishes to live in Sweden. 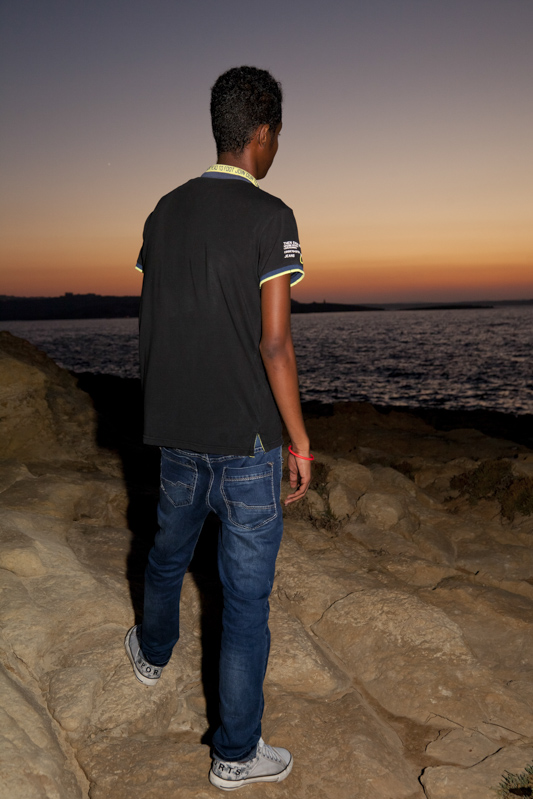 Chief, 19 years old form Sudan. He left his home when he was 15. It took him over two years to get from Sudan to Malta. He survived shooting on Sahara and a prison in Libya. In Malta he has received an asylum.